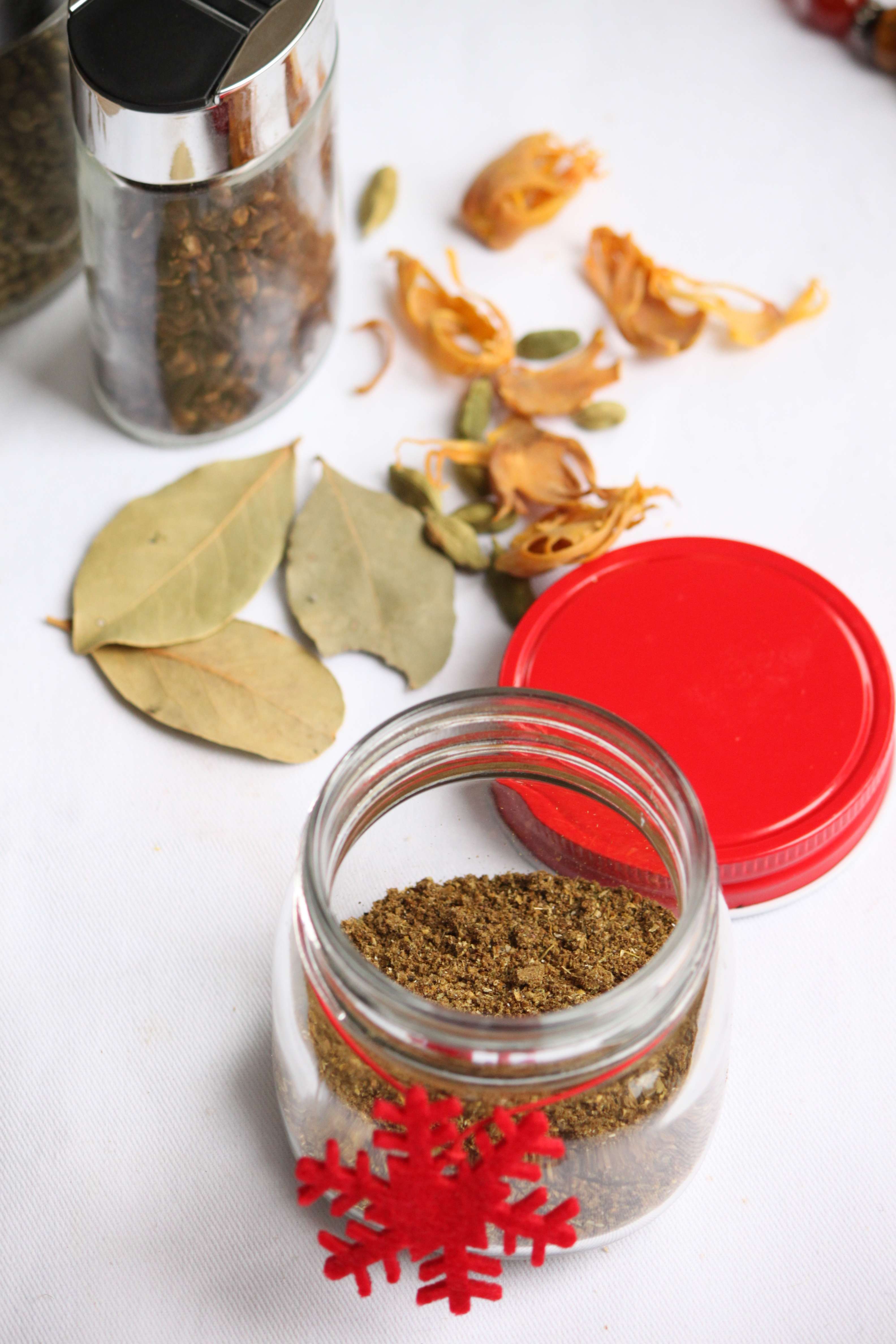 Since then, this masala or the spice mix has been my ultimate favourite and I add this while making biryani, chicken curries, stews, roast etc.

Aromatic Whole spices are roasted and ground to a fine powder. After I ground the roasted spices, I was seen inhaling the amazing fragrance. Any dish will be taken to the next level by adding this homemade masala.

I always make small batches to preserve the freshness and fragrance, this recipe will yield 3 tbsp. You can double or triple the recipe to make more.

For chicken curries- I add 1 1/2 tbsp of this masala to the chicken along with other ingredients and let it marinate.

Here is the recipe for the Hyderabadi chicken biryani made by adding this spice mix. 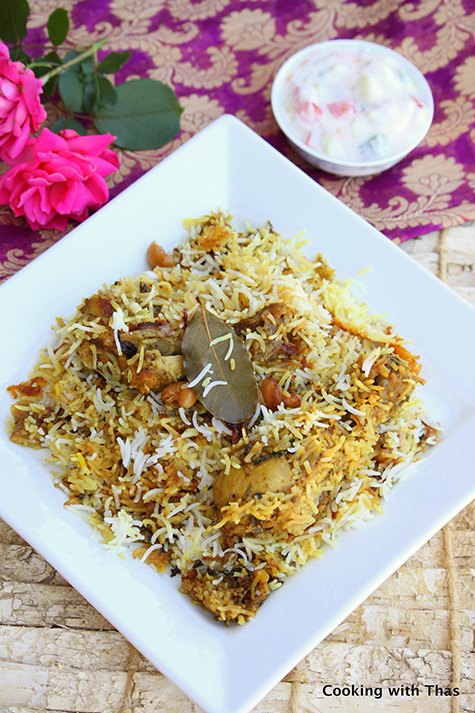