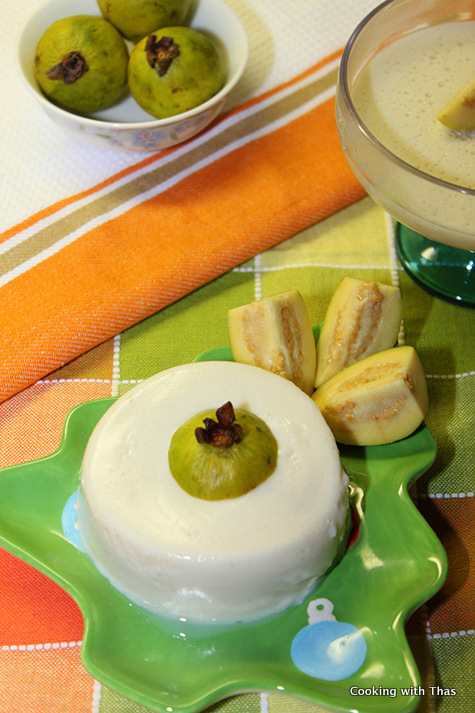 The best tasting Guava pudding and it’s easy to make…

I’ve been trying to finish up Guavas that I’d bought last week. We ate some, made milkshakes out of it and was thinking what should I make next, that’s when the idea of making pudding hit me hard. I’m so glad that I made this pudding, tasted absolutely delicious and loved the flavor of guava in the pudding.

Guavas are quite popular in tropical countries and so it’s abundantly found in Kerala. Guava trees are grown in the front or back yard of most houses there and they grow so well. The health benefits of guavas are just amazing, they have zero fat and so they are great for weight loss.

One of the characteristics of ripe guava is that they emit intense aroma, and when kept on the counter top the whole house will smell like guava.

In North America, guavas are sold at most Asian stores, these days I see them being sold at most American and Canadian stores as well. So, next time you see guava, do grab a box and make this pudding. It’s delicious and you are going to love it. 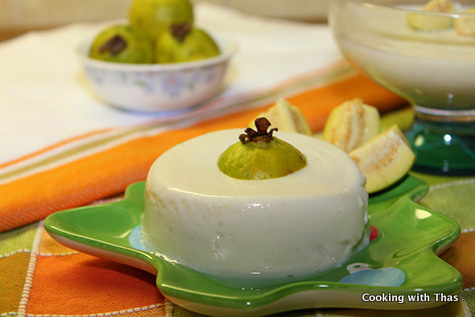 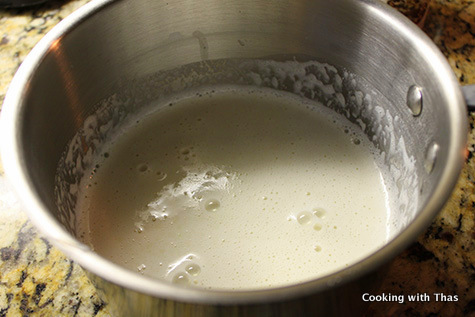 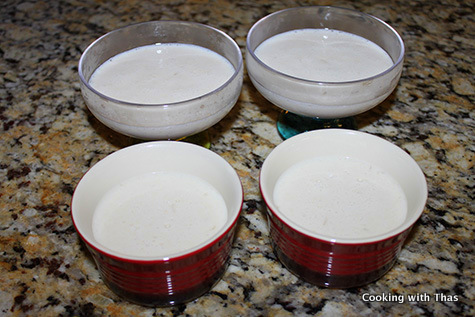