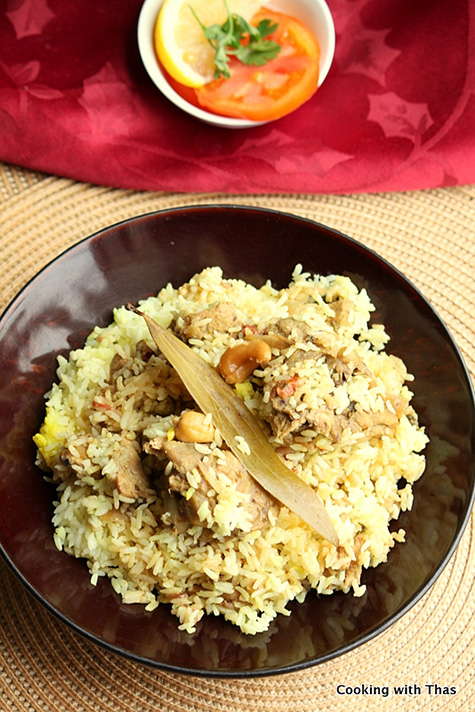 For me, any celebration will be incomplete without biryani. In my family, Biryani has been one of the main attractions during special occasions. And my mom made the best biryani. Not just my mom, even my sister makes it so deliciously. Last year, when I’d visited India, I had a chance to taste my sister’s biryani, I was truly blown away.

I’d already shared the recipes for making so many kinds of biryani. Even though most of the ingredients and the cooking process are similar, addition of certain different ingredients or a slight twist in the cooking makes the biryani taste more flavorful and more delicious.

Often, newbies are intimidated by the long biryani preparation and cooking steps. Initially when I’d made biryani, I used to spent a lot of time chopping and grinding the ingredients, frying the chicken, cooking the rice, making the garnish etc. And, I’ll be seen exhausted by the time biryani hits the dining table. However, after tasting the biryani I get the feel that it’s worth all the effort. Biryani has never disappointed me.

Later, I realized that there are ways for making biryani effortlessly. Sharing the recipe for making a simple yet delicious biryani that everyone will rave about.

If you have a rice cooker, then cooking rice is just a breeze. Layer the cooked chicken masala and the rice in a pot, place it over low heat for 20 minutes. Slowly open the lid and see the magic- the aroma of the biryani will spread the entire house and everyone will flood into the dining room. It’s biryani time, enjoy!!! 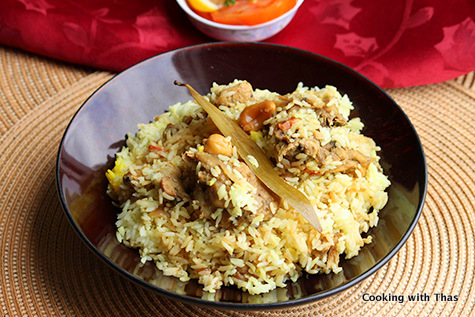 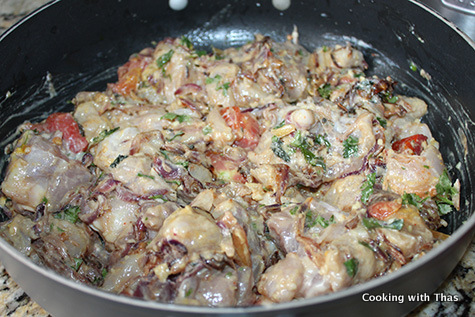 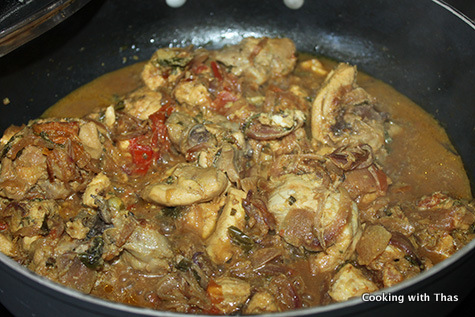