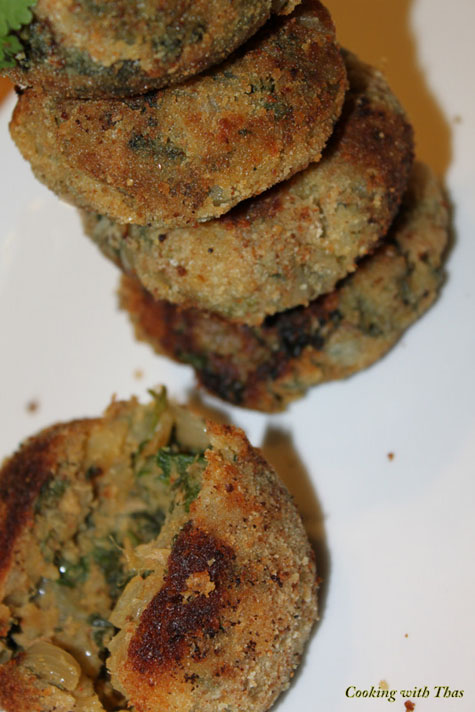 When canned Tuna is made into a perfect appetizer: Tuna cakes.

While walking through the canned meat aisle in the stores and looking at the canned tunas, have you ever wondered how can you transform those canned tunas into a scrumptious dish? I used to think whenever I glanced at those and never really got what will I make out of those. But now, I don’t have time to think about all these, as I will be seen busy snatching all the cans and putting into my cart. I finally figured out what I can do with these canned tuna meat, in fact I am now totally obsessed with them.

My pantry is seldom seen without these canned tunas to make delicious tuna cakes when I crave for it. I had taken these tuna cakes for the cooking meet up that I had attended last weekend and all the foodies there loved it. I introduced these as tuna cutlets but the foodies there instantly renamed it to tuna cakes as these resembled to crab cakes in preparation and looks. Honestly, even I loved the new name they gave it and even I started calling them as tuna cakes.

Making tuna cakes is similar to making meat cutlet I had posted before, but I must admit tuna cakes tasted better than those with chicken or meat. I also added spinach to the tuna mixture and it tasted really good and looks good with the green shades in the cakes. You could also make these without the spinach.

Tuna cooked with onion and spinach 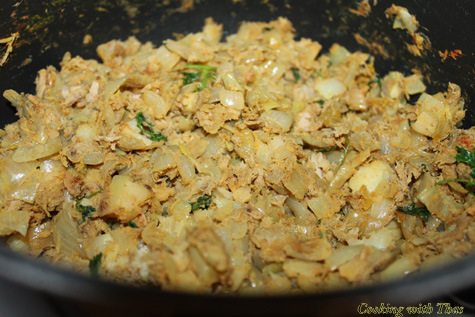 Roll into balls and flatten them 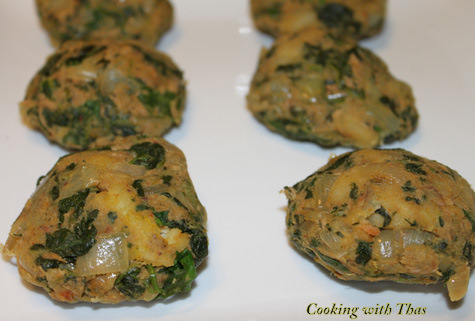 Tuna cakes without the Spinach: 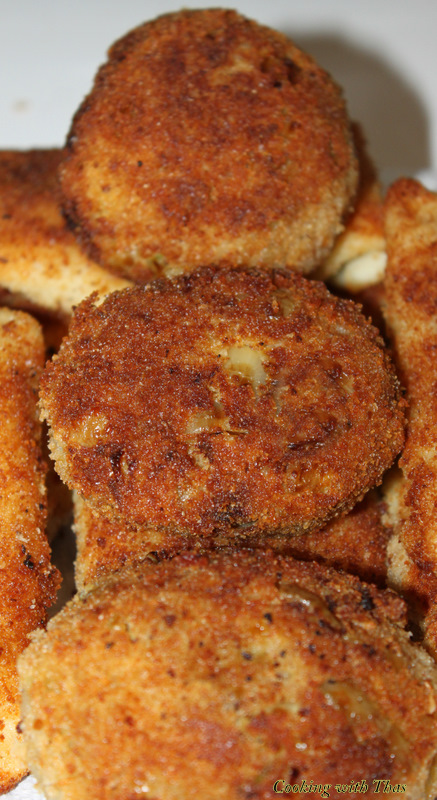