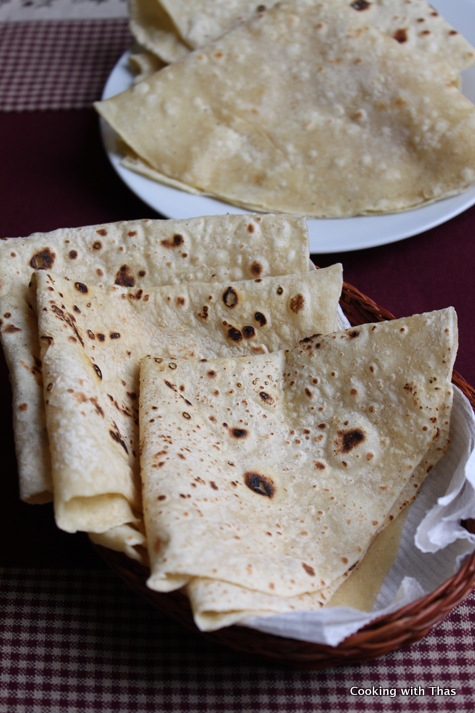 My sister had told me about rumali roti a few times after she had it in a restaurant in Bangalore. Unfortunately, I haven’t had it and haven’t seen in any Indian restaurants in North America. This roti sounded interesting, so I looked at some of the online recipes and I was amazed by its method of preparation.

The speciality of this roti is that it’s paper thin and can be folded like a handkerchief. However, I figured out that making this roti paper thin at home is a bit challenging. At restaurants and people who are experts in making this would flatten the roti really thin by throwing it in the air and catching with the fingers, they do this a few times and the dough gets super thin. While rolling this roti, 2 dough balls which are rolled to a small round size are stacked up and is rolled together. After cooking this roti, you will be able to separate the two rotis. Also, the tawa or pan used for cooking this roti has to be very hot.

I enjoyed the preparation of this roti, it was quite different and was fun. However, I wouldn’t say it turned out paper thin as in restaurants. It definitely needs a lot of practice and it’s quite a skill. I really loved the taste of this roti, the ghee that was spread on the dough gave this roti a nice aroma and flavor. 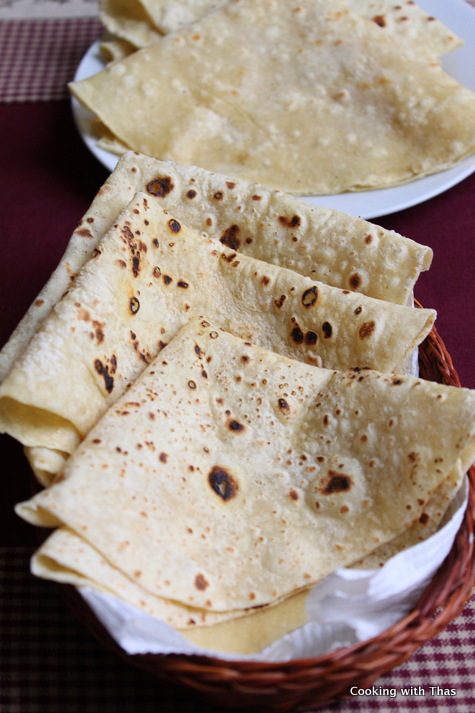 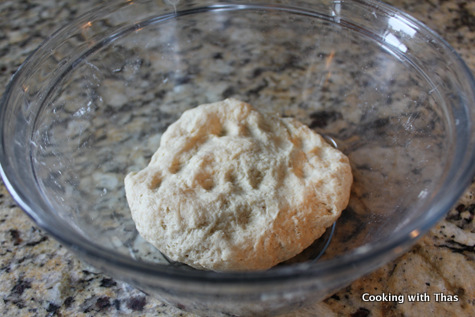 Roll 2 dough balls into round shape 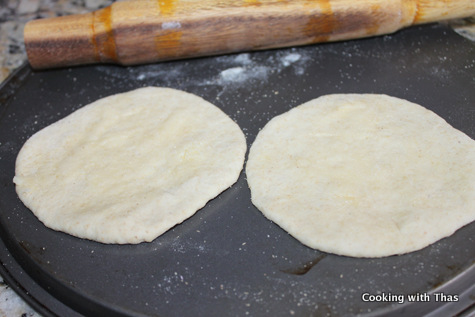 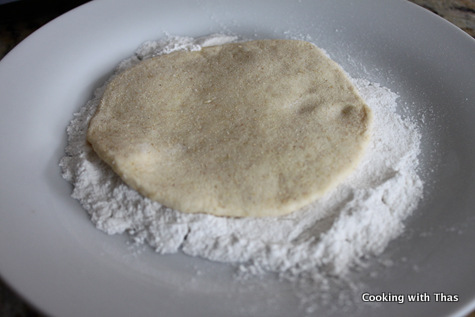 Roll the 2 doughs together to a thin round 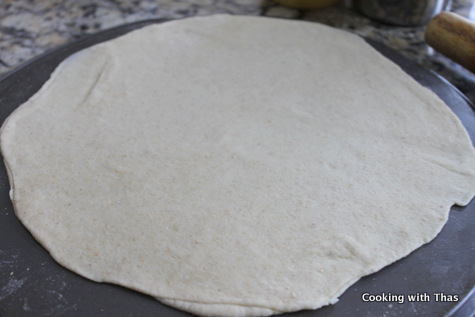 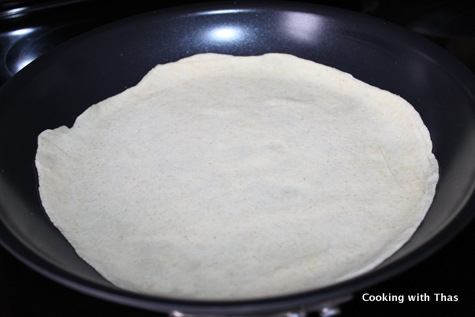 Cook both sides till brown spots are formed 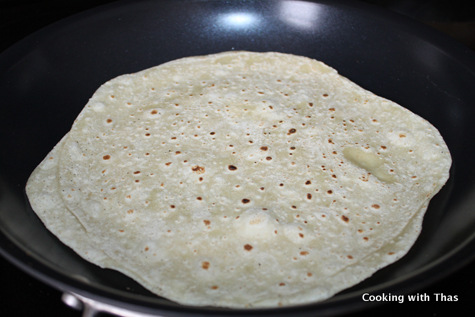 Separate the rotis, just peel it 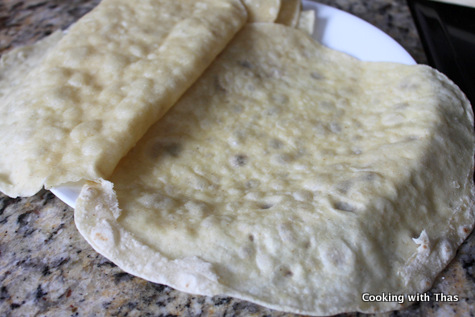 In restaurants, after rolling the roti they throw the roti into the air and catch it with the fingers, this is done a few times which makes the roti super thin.