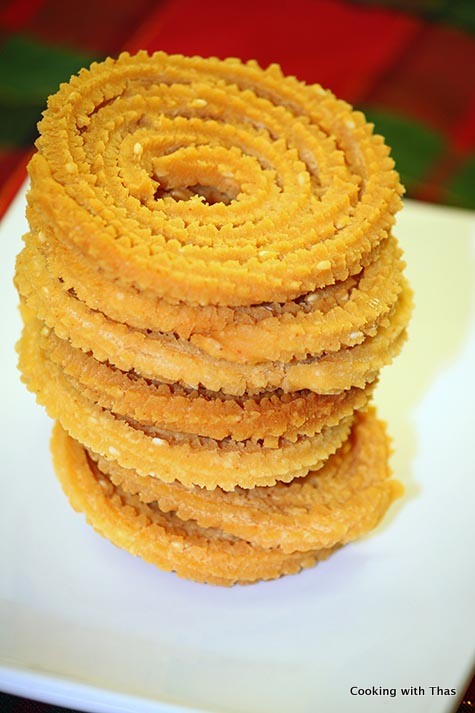 Yesterday, I had a craving for murukku, so I went ahead and made it. It turned crunchy and I felt really good. I’d tried making murukku twice before- once with rice flour and urad dal flour and the second time I added beetroot puree to the rice flour. Both kinds turned out great. So, this time I made the dough using rice flour and besan or gram flour.

Basically, different kinds of flour can be used for making the murukku dough and the dough is made into coil shapes using a mould and then deep fried. You will have an amazing Crunchy snack time with these murukku… 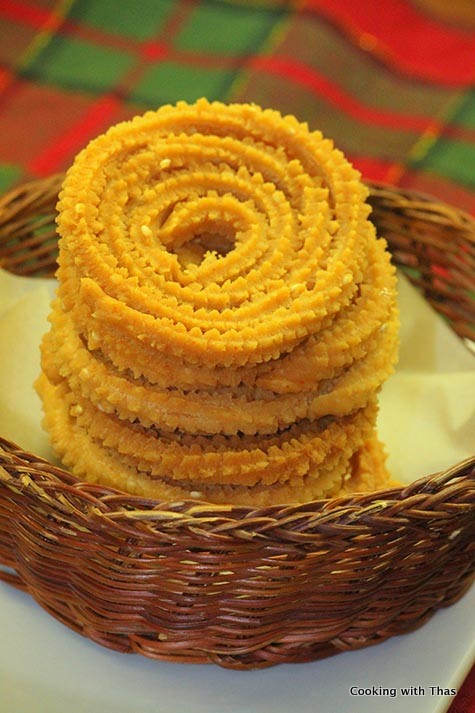 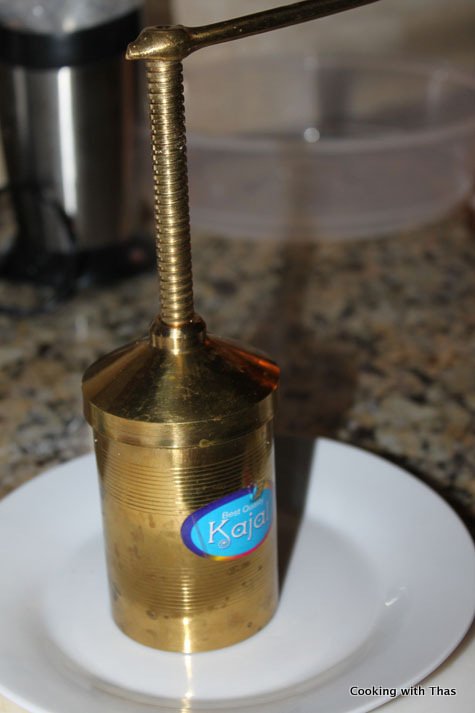 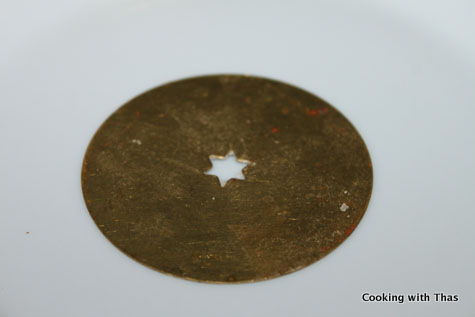