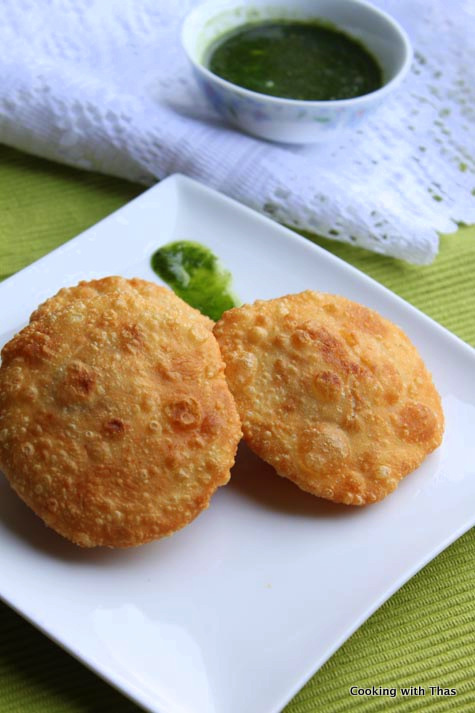 Last weekend, I had watched a few episodes of Masterchef India, I’m awed by the creativity and talent of the contestants. In some episodes I’ve seen some of the contestants making kachori. By looking at it I got an idea that it was more like stuffed poori. Kachori is a North Indian snack which is popular in Gujarat, Rajasthan, Maharashtra etc. I haven’t tasted kachoris before, however in my family we make a similar snack beef stuffed poori. These beef stuffed poori’s are so delicious and is one of my favorite snacks.

Making kachori was on my top to-do lists. Yesterday, I read a lot about kachoris and it’s preparation. Even though, the outer part remains the same, which is a dough made of flour, it’s the stuffing that changes from one state to another. The stuffing can be made out of urad dal, chana dal or moong dal, it’s mostly a savory snack. In Rajasthan, onion kachori is a very famous one. People with sweet tooth don’t be disappointed as the stuffing can also be made sweet and the kachoris can be dipped in sugar syrup as well, they are called Mawa kachori.

I made the stuffing with moong dal, the dal can be either cooked or made into powder and then mixed with other ingredients. I found grinding the moong dal was much easier and so my stuffing was made with ground moong dal or moong dal flour. 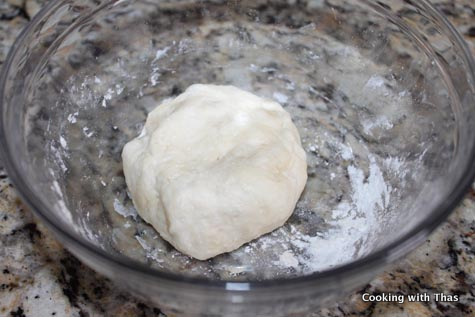 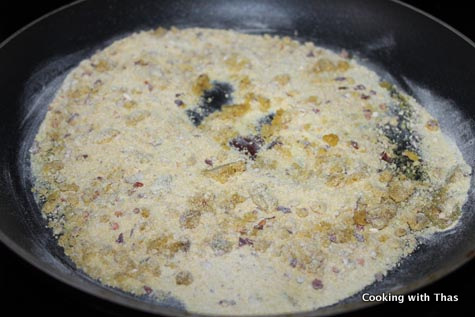 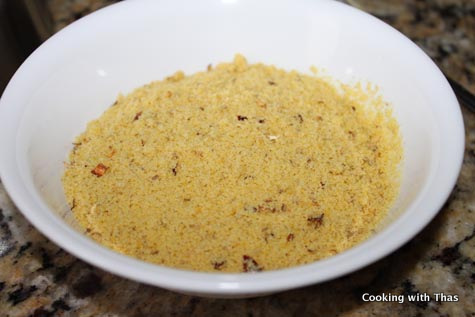 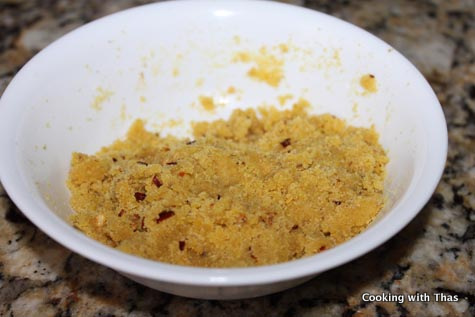 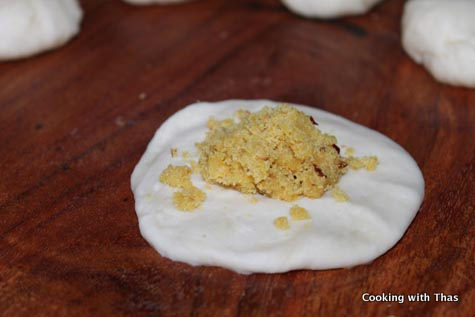 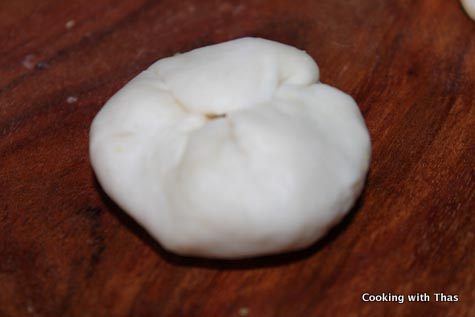 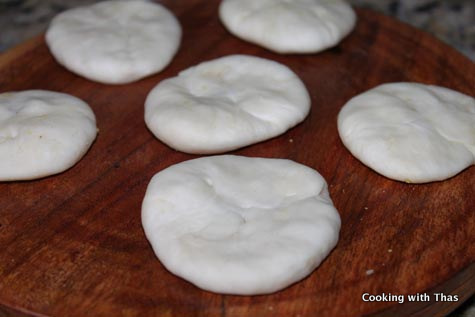 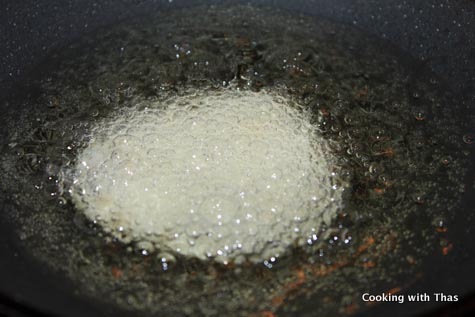 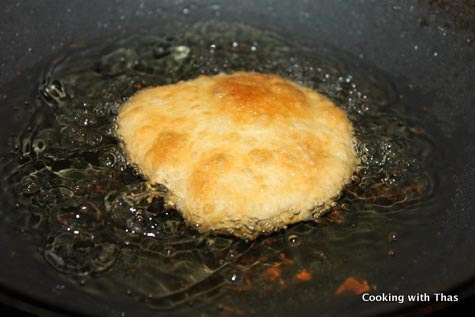 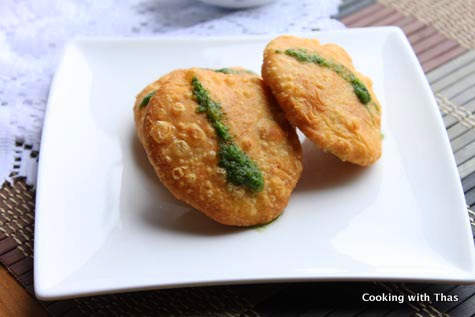