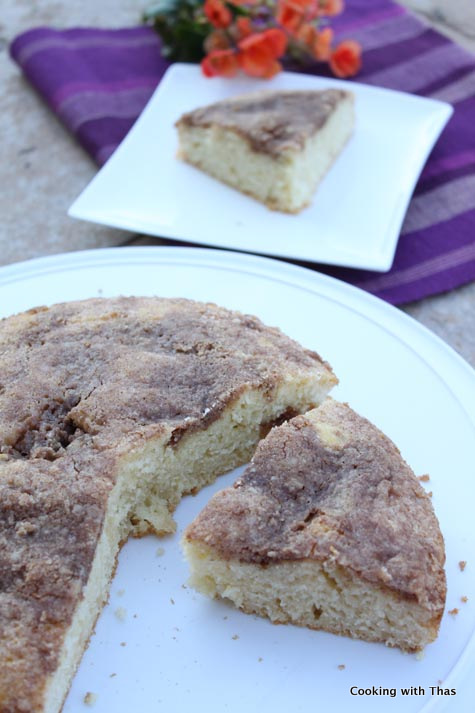 So light, so fluffy, so soft and so delicious…

I love hosting contests and giveaways, so that I can send some cool gifts to my readers and make them happy. The Valentine’s contest that I had hosted was a big hit, surprisingly so many of my readers participated and I was overwhelmed to know that many actually try my recipes. I felt extremely happy to see all the pictures clicked by my readers. I had been thinking of hosting the next one and somehow it got postponed. Today, I thought less and acted more and so started making the banner. Yes, it’s going to be Eid contest and giveaway. All you have to do is to share your favorite family recipes along with a picture on my website, you could submit the recipe here. I’ ll be trying some of the recipes that I like and will pick one recipe which will be the winner. The contest is open to all the people worldwide as I will be shipping the prize anywhere in the world.

It had been a while since I had baked a cake, the reason for not baking is due to sheer laziness. Today, I told my man that I wanted to make Boston cream pie topped with ice cream and whipped cream, drizzled with chocolate syrup. My man without a second thought replied ” a moment on the lips, a lifetime on the hips”. I was surprised to hear this and this made me pause for a while. Then he added: “You better have that ready, I am waiting”. Now, that’s my man! Well, I wasn’t that excited about making the Boston cream pie, I was more excited about making a light and fluffy cake. 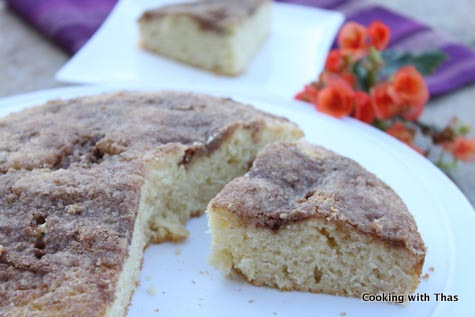 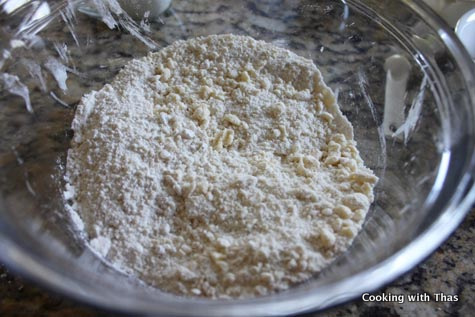 Butter topped on the cake batter 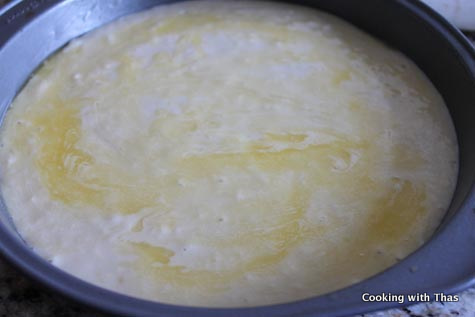 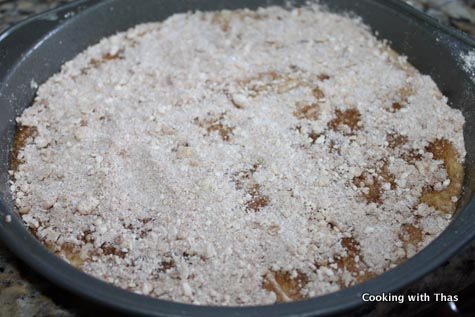